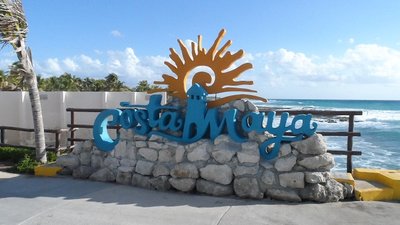 Still in the Yucatán, we docked at a resort on the coast of the Mexican state of Quintana-Roo (one of the 32 Mexican states). 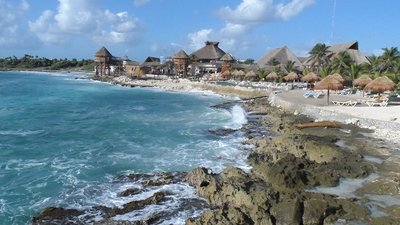 Unlike yesterday, today we were the only ship in port. 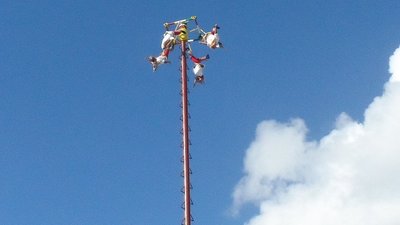 Guys in traditional Mayan dress actually played instruments and were upside-down, securely tied to ropes around their waists. - 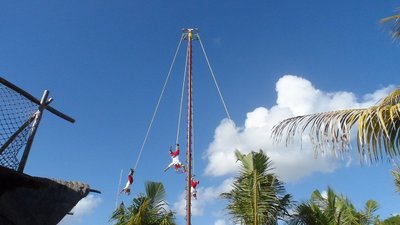 They descended (the ropes were wound at the top of the pole) as their ropes unwound and they slowly and gracefully spun down to earth! 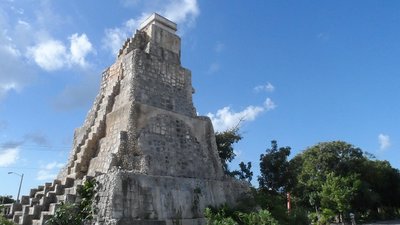 For those of us with an appalling lack of desire to venture into the jungle, Mexico will recreate! 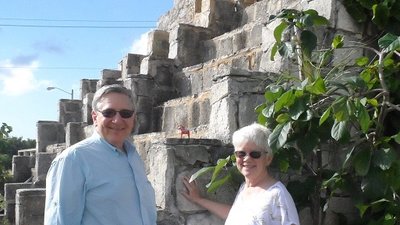 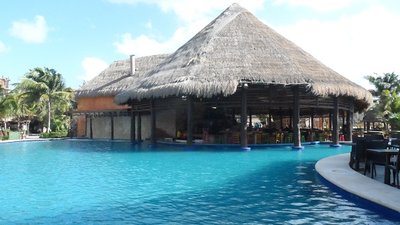 Still in the mood to soak up some sun we lazed by Costa Maya’s pool. 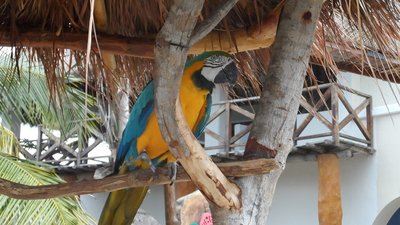 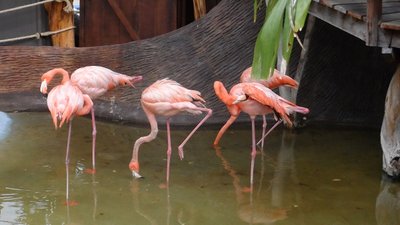 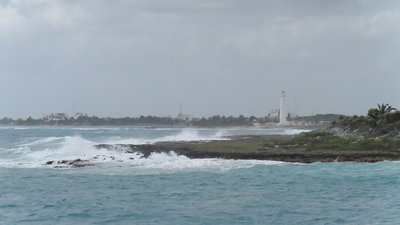 The crashing surf invited visions of ancient cultures and pirates.

Posted by Swenigale 11:45 Archived in Mexico

Previous Next Table of contents